Today, the European Parliament’s Committee on Culture and Education (CULT) published its opinion on the Commission’s Intellectual Property Action Plan to support the EU’s recovery and resilience.

The driving force behind the Commission’s Action Plan, which was adopted in November 2020, was to address the aftermath of the COVID-19 pandemic and in particular the effect it had on small to medium sized businesses. It aimed to create awareness on the specific role IPR can play in helping the European industry recover and to encourage Member States to participate in achieving those objectives. Unfortunately, in the Commission’s original plan, the role that IPR can play in the recovery of the cultural sector was underexposed, or rather non-existent.

For AEPO-ARTIS, and the 650.000 performers our members represent, it is very encouraging to see that the CULT committee has taken on board several recommendations made by AEPO-ARTIS and has worked hard to ensure that the role of IP for the cultural sector, and more specifically performers, has its place in the Commission’s Action Plan.

Literal implementation of the copyright directive is not an option.

In its Opinion the committee clearly refers to the importance of implementing the Directive without delay, stressing that it could play “a key role in the revival of the culture and media sector”. It went further to say that this should be done “properly” and “in a manner which reflects the agreement struck by the co-legislators”. With these wordings, CULT sends the message that merely copy/pasting the Directive into national law is not enough.

Article 18 of the Directive receives specific attention from the committee highlighting that performers “continue to be pressured into unfavourable contracts, often giving up the rights to their intellectual property without receiving appropriate and proportionate remuneration for their creative work”.

It notes “with concern that the winners of the digital growth of culture were predominantly not the creators but the online distributors” and stresses that a robust and fair remuneration for author’s and neighbouring rights is essential and Member States must reinforce their IPR framework to protect creators and performers.

The audiovisual sector is mentioned explicitly by the Committee as it strongly criticises work-for-hire and buy-out practices applied by video-on-demand platforms. It recommends that the Commission “thoroughly investigate such practices of global streaming platforms”, thereby stressing the need to establish appropriate remuneration mechanisms. It is clear to the CULT Committee that despite the increasing profits of these platforms, performers are still not receiving the remuneration they deserve.

As AEPO-ARTIS has advocated, the key issues need to be addressed effectively to ensure that a solution is found to the real problems performers face.

Member States have the opportunity to do this by implementing article 18 in a way that introduces a right for performers guaranteeing that they receive equitable remuneration for on demand use of their performances in the music and audiovisual sectors and by the platforms described in article 17, to be collected by collective management organisations on their behalf.

It is hoped that during the implementation process of the Copyright Directive, national governments take to heart the strong positions expressed in the opinion and ensure that the aim of the European co-legislators to ensure effective protection of performers and other rightholders is actually achieved. 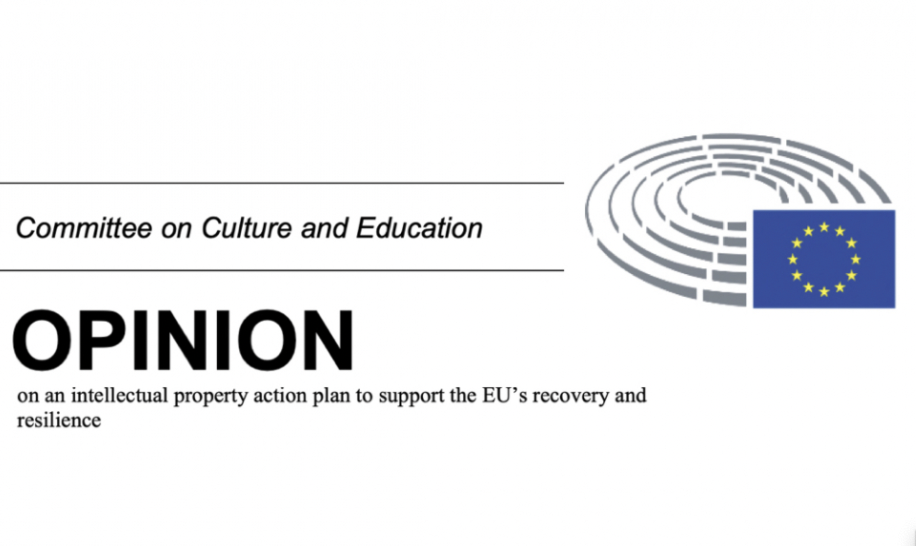