On 7 November 2017, the Fair Internet Coalition, with the support of Mary Honeyball MEP, hosted a Live Performance With Murray Head at the Concert Noble, Brussels.

Prior to the event, a press conference was held at which British singer and actor Murray Head, most recognised for his international hit songs such as “One Night in Bangkok” and “Say it Ain’t So”, stated “I am here to lend my support to all European performers. The time has come to pay them properly when their performances are used online”.

Mary Honeyball, a British Member of the European Parliament representing London, and who has been working on the review of the Copyright Directive in the European Parliament, added her support to the campaign by stressing: “As politicians it is time to turn our sympathy for Europe’s performers into concrete actions. The upcoming vote on the review of the EU Copyright Directive will hopefully support giving a brighter future to hundreds of thousands of performers”.

Nacho Garcia Vega, President of the International Artists Organisation (IAO), emphasised that “the derisory remuneration that most artists receive from the flourishing streaming business is not only an unfair reality but also the anchor that could slow down the great DSM project”.

Dominick Luquer, General Secretary of the International Federation of Actors (FIA) added “By and large, the sharing of revenues from online use invariably shores up in the pockets of producers. The value gap provision in the Directive is not going to change this but this much needed measure undoubtedly will”.

Xavier Blanc, Secretary General of the AEPO-ARTIS, representing 36 European performers’ collective management organisations, one of the 4 organisations behind the campaign, pointed out: “From a legislative point of view, the upcoming vote is a pivotal moment for culture, and the performers that help define it. A positive outcome will transform the livelihood of the vast majority of performers in Europe by giving them a fair return for the exploitation of their performances online”.

“The Fair Internet proposal is a simple and modern solution to a shockingly imbalanced situation. It will allow all European performers to be fairly rewarded for the online use of their creative contribution“, concluded Benoit Machuel, Secretary General of the International Federation of Musicians (FIM).

A statement released following the event is available here: Statement of the Fair Internet Coalition, 7 November 2017 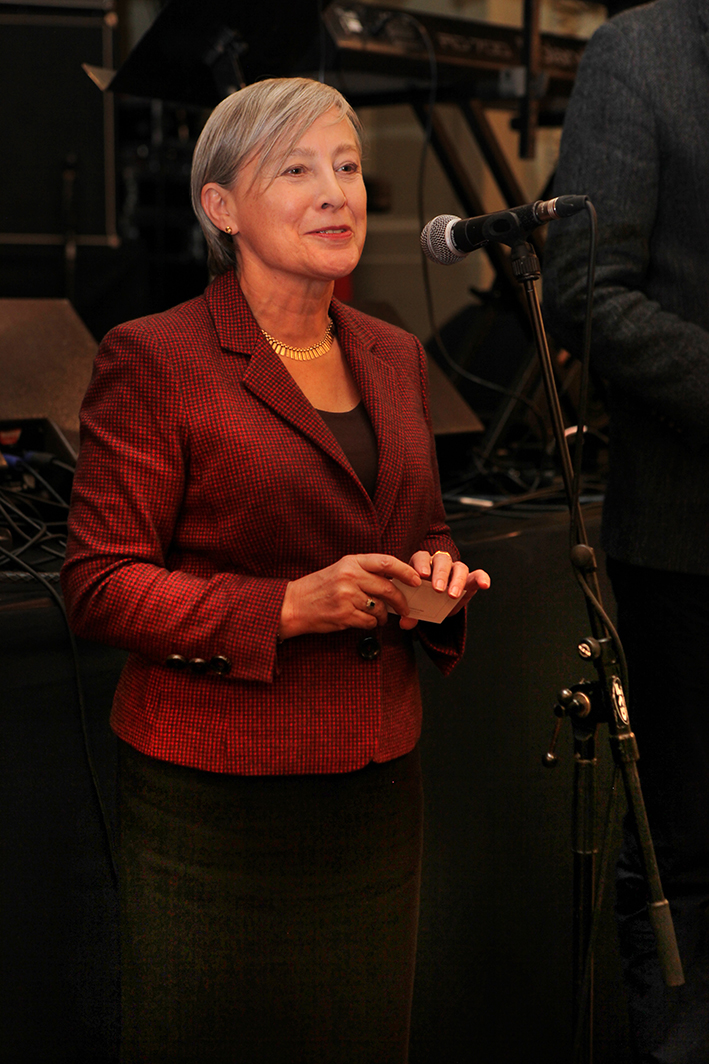 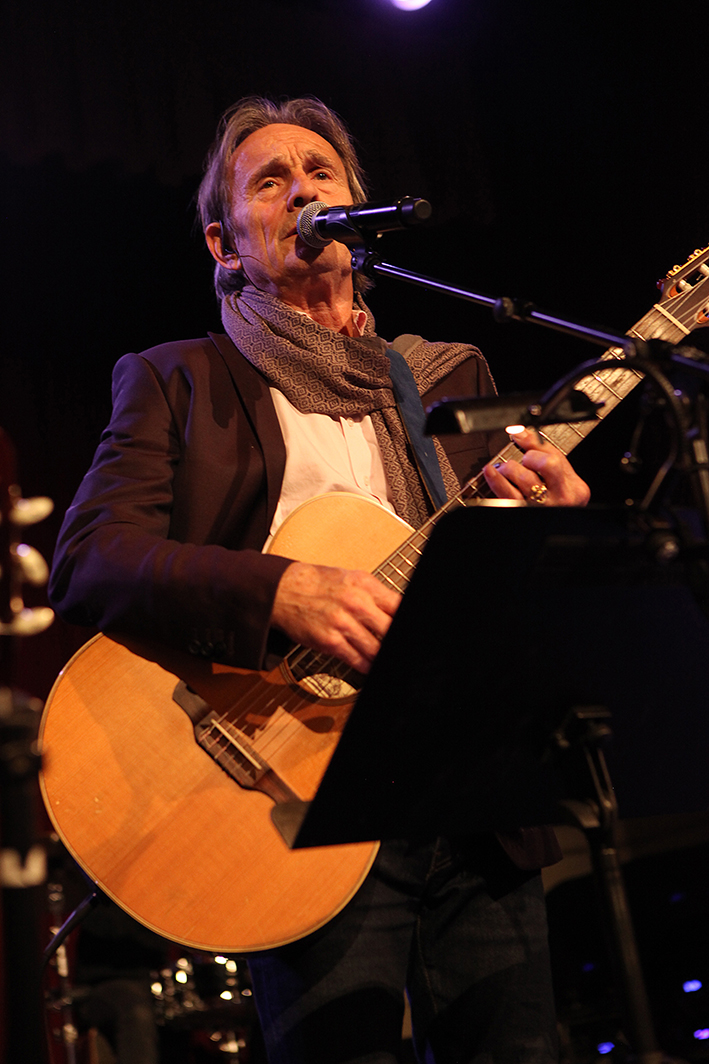 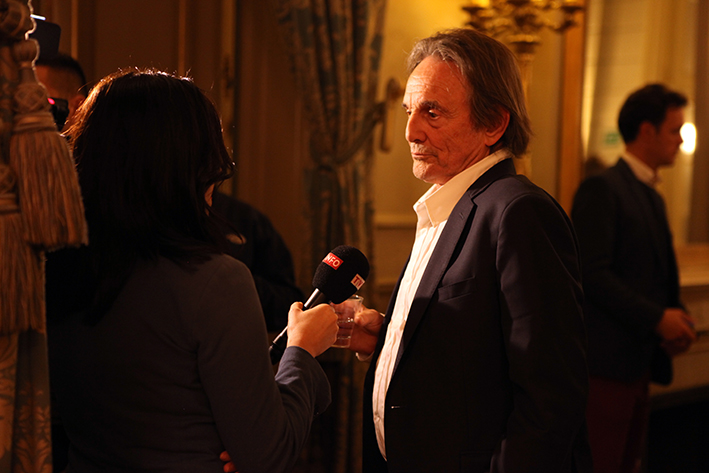 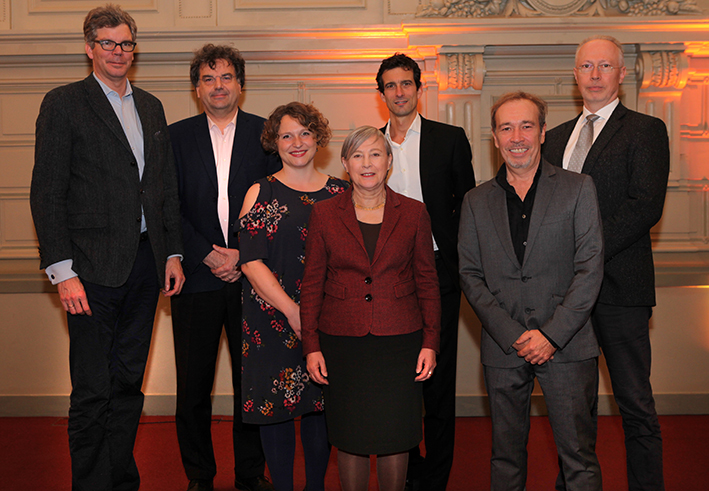